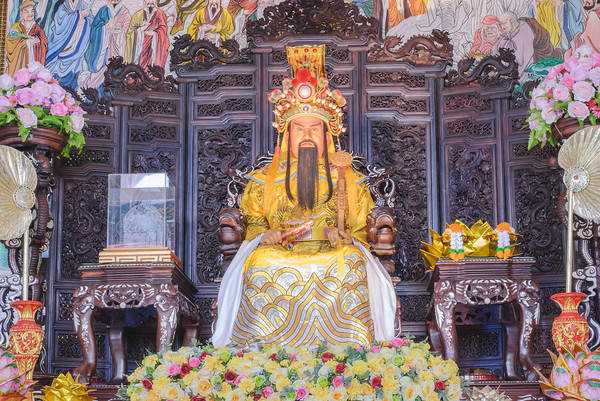 The Jade Emperor is one of the most powerful beings in the universe. He is the director and chairman of the Celestial Treasury and it is said that all forms of wealth pass through his hands.  He is very benevolent and kind. His power is available for us to use but we must know how to contact him correctly. This new invocation will allow you to call upon his presence.

The Invocation reads as follows:

Learn to say this along with the recording.

This is a beautiful recording with melodic energy that is soothing to the soul. Listen to the energy and allow for the presence of this magnificent being to come into your life.

The Invocation of The Archangel Michael