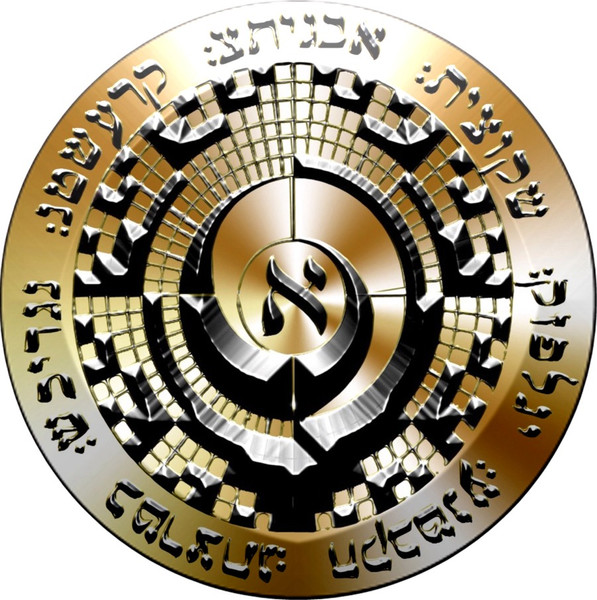 The Ana b’Koach is a unique formula built of 42 letters written in seven sentences of six words each. Each of the seven sentences correspond to the seven days of the week, seven specific angels, and to a particular heavenly body. The letters that make up Ana b’Koach are encoded within the first 42 letters of the book of Genesis. The kabbalists explain that this combination of letters takes us back to the time of Creation, and each time we meditate on a particular sequence, we return to the original uncorrupted energy that built the world.

This energy itself was created in a seven-day cycle. Ana B’Koach represents the seven sefiros and, for this reason, is recited in prayers wherever there is a symbolic ascent of Divine energy from a lower plane to a higher one, or whenever there is any movement from one reality into the next.

The Ana b’Koach (Miracle Prayer) Medallion, embodies the power of creation and transition to higher states of being.  It is the single greatest tool that we have in connection to miracles.  Wearing this medallion is the equivalent of repeating the Miracle Prayer continuously. One receives light, blessings, and protection from the energy of the prayer while wearing.  The medallion contains the prayer in encoded form and light form that transcends human reality.