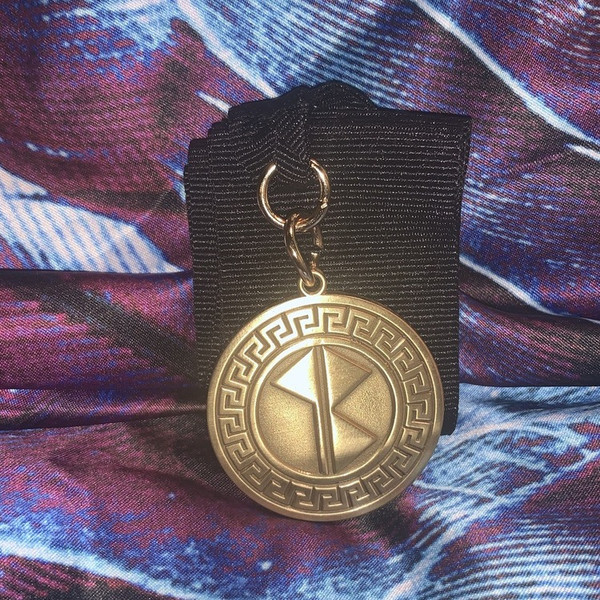 Humans tend to forget they are animals. As Homo sapiens, we are — along with chimps and gorillas — members of the hominid family, a branch of the animal kingdom. It makes sense, then, that advances in the regrowth of animal limbs are spurring talk of limb regeneration in humans. That’s right. An adult frog growing new legs could improve the chances of successful human regeneration. Several regeneration studies with frogs, worms and other animals have some scientists believing they’re in the early stages of creating a DNA roadmap that could give human amputees real hope of again having a limb that’s not prosthetic or computerized but naturally grown. Humans already regenerate some organs, including skin when cuts aren’t deep and fingertips if the cells remain intact. Gardiner studies regeneration in salamanders. He believes limb regeneration is possible in humans, but it depends on cells being in the right place to build the right structures in the right order.

The science, art, and magic of human regeneration has grown by leaps and bounds over the last ten years. Only a handful of scientists and adepts know the full extent of the secrets that have been uncovered. Prometheus, the god of regeneration, brought fire to mankind as a blessing. We have been blessed once again with tremendous leaps forward in our search for longer healthier lives. You will not find these leaps on the local news, television, or in the press. They are hidden for a reason, until now.

The Prometheus Medallion will help the regeneration capacity of your own body that you never knew you had. This one of a kind medallion is an amalgamation of my magical, scientific, and alchemical research on the secrets of real immortality.