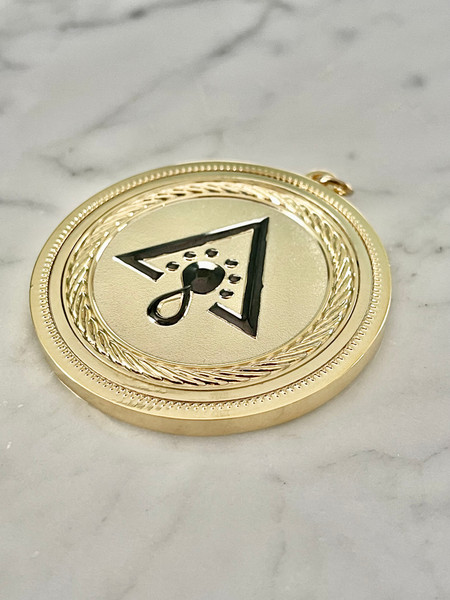 The Egyptian God Thoth is the God of wisdom, writing, science, magic, judgement, and arts. Thoth is the patron of the scribes and the divine author of all books. He is credited alongside goddess Isis with the creation of hieroglyphics and demotic writing. Thoth is often depicted with the head of a bird and is referred to as a god of the moon. He is often mentioned in association with his wife, the goddess Maat. Thoth is known as a great mediator and other Gods oftentimes come to him for advice. Thoth is the God form of Dr. Gibson.