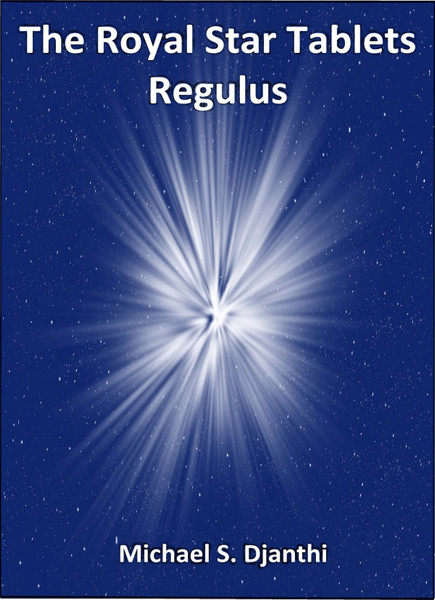 The stars have fascinated mankind for thousands of years. The closest star to earth gives us power, light, heat, and life. The stars that are more distant give us celestial power, but we have forgotten to tap into these sources. My Father Djanthi has given me permission to release a limited number of books of power that draw celestial force from the stars. The Regulus Book of Power draws down the power of the most important wealth star in the sky. Those who own this book will be able to change their divine, physical, and celestial DNA so that they will be able to store more of the wealth that they were always meant to have.

For the most part, few humans ever draw upon their true wealth during life. Kings, political leaders, corporate leaders, artists, athletes and other titans of wealth find ways to draw greater portions of this power into their lives. Even then, they have to lend a portion of their divine gifts in various areas to do so. The energy of Regulus is a divine gift. Through this book of power, you can draw down a significant portion of this star and store it directly into your body. Do not miss this once in a lifetime work.