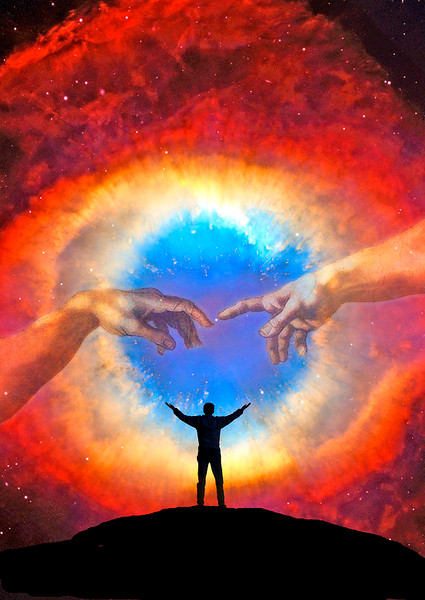 The 58th Book of Thoth

The 58th Book of Thoth is based on an ancient story.  The story centers around a magus who has great power. The story is actually spoken by the God Thoth himself.  In the story, the magician stands before the royal court and demonstrates his abilities.  In truth, the story is a coded text. It is coded in an ancient code that is now known as base 32.

In the human world, base 32 code is one of several base 32 transfer encodings using a 32-character subset of the twenty-six letters A–Z and six digits 2–7. Primarily Base32 is used to encode binary data, but is able to encode binary text like ASCII.

In the divine celestial world, the base 32 encodes spiritual power and divine energy for dissemination to humans and lower races.  Several numbered domains of the mind process and accept the energy of base 32 coded text. This energy increases the kundalini and life force pulses within the body.  This adds to the overall ambient life force and strengthens the third eye.  As the third eye life force gets stronger, the individual becomes more and more adept at seeing into the future and reading the energy of the aura.

First, read the story in the translated English text.  Know that you are reading the words of The God Thoth. Allow your mind to comprehend the words and understand their meaning.

Next, scan the base 32 encoded text. This process will place you in a light level one trance.  Do this very slowly.  During this time, your mind will place the text within the proper numbered domains and send the energy to your kundalini system.  Take at least five minutes to scan the base 32 code.

Finally, you have been provided with the software machine code for the myth.  This is converted base code that will process the kundalini force for you. You should scan this code very slowly.  You will see faces, shapes, and images within this machine code.  Your third eye will be trained and enhanced by this code.  Scan this code left to right very slowly.  Take as long as you like.  This process will strengthen you spiritually and help your third eye and kundalini system evolve.

This book is best used in its Electronic Form.  Do Not Print it out or transfer it to paper.  It loses much of its power if you do this.