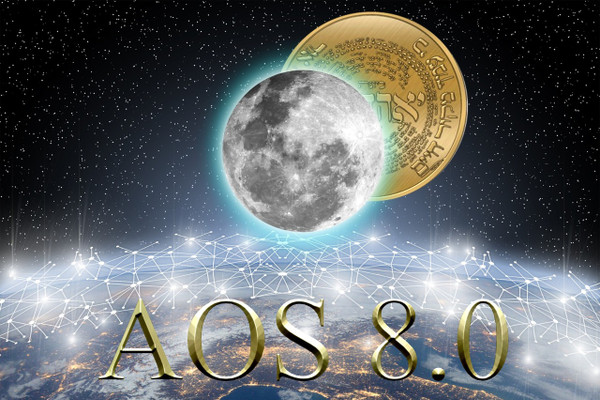 The Angels of Sanctification 8.0
The new Angels of Sanctification 8.0 Medallion is embued with the power of a Super Snow Moon.  The supernatural significance of a Super Snow Moon’s power is to protect the citizens of Earth from negative spirits.  There are hordes of spirits that attempt to invade Earth and start a war that will kill millions. The gods sent an energy through the Super Snow full moon in order to help us protect ourselves.


When these angels work together through this medallion:

Heal negative events in the past and the future,

Protects from hexes and curses,

Prevents attaching spirits from getting into the aura,

Cleanse negative forces from the soul. (Level One Intensity)
NOTE: Do NOT curse, drink alcohol, or make love when wearing or using this item. Also, do not get it wet. If you do not follow these guidelines, this tool will begin to lose it’s power or even work against you. If already done so, say a prayer and apologize to the Gods and you will be forgiven.
Price: $400.00