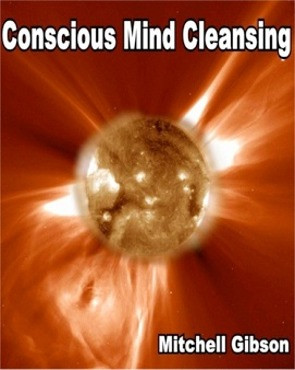 The human mind is the transmitter of consciousness. As such, human consciousness functions much like a band of stations one might find on a radio set. Some of the stations are easily identifiable, easily detectable with the tuning dial. The most commonly used and loudest channels would be analogous to the function of the conscious mind. We are generally accustomed to listening to and communicating with a set number of channels of perception that we call “awareness”. The Conscious Mind Cleansing and Enhancement recording is designed to gradually dissolve and eliminate negative and destructive mental and emotional energies that are stored within the mind. To accomplish this task, this recording employs a special series of powerful and penetrating tones and computer generated sounds that bore into the neurons and nerve pathways. Once there, the tones are programmed to detect and dissolve harmful patterns of energy.

For best effect, please use this CD at least once per week. Use with headphones is recommended. The Conscious Mind Cleansing and Enhancement CD includes a beautiful relaxation program that will gently guide you to a wonderful level of relaxation and peace. The computer generated tones however are powerful and somewhat jarring. This is necessary so that the energies can penetrate down into the deep nervous system pathways and neurons. Following each cleansing, we suggest that you take at least one hour for yourself and relax. If you can do this work at night right before bedtime that would be best. This is a powerful and important tool for mental and emotional hygiene. With regular use, The Conscious Mind Cleansing and Enhancement CD will transform you in a very positive way. Use the customer code: MCI for a 20% discount!